What Is A Shiny Pokemon? 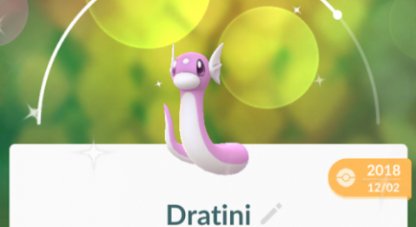 How To Find & Capture Shiny Pokemon

Encounter Shiny Pokemon In The Wild 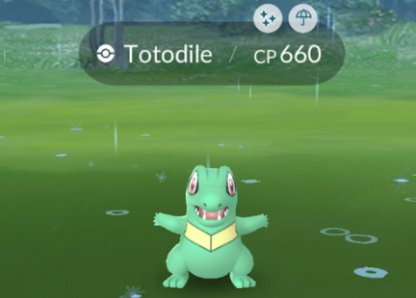 There is a slim chance of getting a shiny Pokemon by simply going out and encountering Pokemon in the wild. Just keep going into the capture phase to find out if the Pokemon you’ve encountered is a shiny! 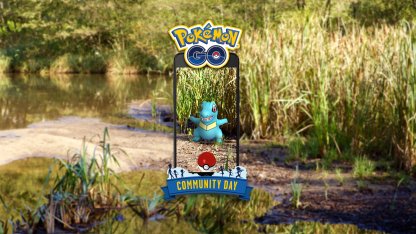 Community Days in Pokemon GO feature a specific Pokemon and normally increase the rates of their shiny spawns. Participate in Community Days to increase your chances of getting a shiny of the featured Pokemon!

You also have a chance of encountering shiny Pokemon bosses in raids. Joining many raids can increase your chance of capturing a shiny legendary Pokemon.

Evolve Shiny Pokemon To Their Next Form

Shiny Pokemon will evolve into a shiny version of their next form! Excluding Raichu, there have not been any sightings of Shiny Evolved Pokemon out in the wild. 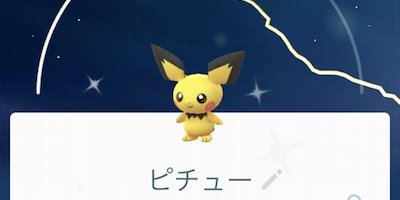 Shiny Pokemon can also be found when hatching an egg! Some of these Shiny Pokemon are the Baby forms of other Pokemon, such as Pichu, Azurill, and Elekid.

What Are Shiny Pokemon? 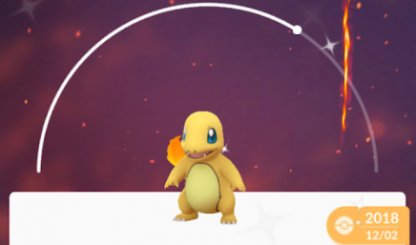 Shiny Pokemon are the same as their regular versions with a different color scheme. You can sometimes find Shiny Pokemon on your map. They look like their normal counterparts, but turn shiny when you try to capture them.

Shinies don’t appear in the wild often and are considered rare spawn. You actually have to encounter a Pokemon and enter the capture phase before you’ll find out they’re a shiny.

Shiny Pokemon Can Sometimes Be Ditto In Disguise

Ditto has the ability to transform into Shiny Pokemon. Therefore, if you encounter Shiny Pokemon in the wild, you may actually get a Ditto if you successfully catch it!

Don’t Have Battle Or Stat Advantages

These differently-colored Pokemon don’t have any battle advantages or have any stronger statistics. Their advantage solely lies in their aesthetic value.

Distinguish Shiny Pokemon In Your Party 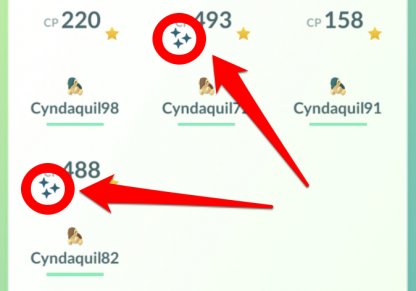 Team Rocket And Shadow Pokemon
How To Earn XP And Level Fast In Pokemon Go?